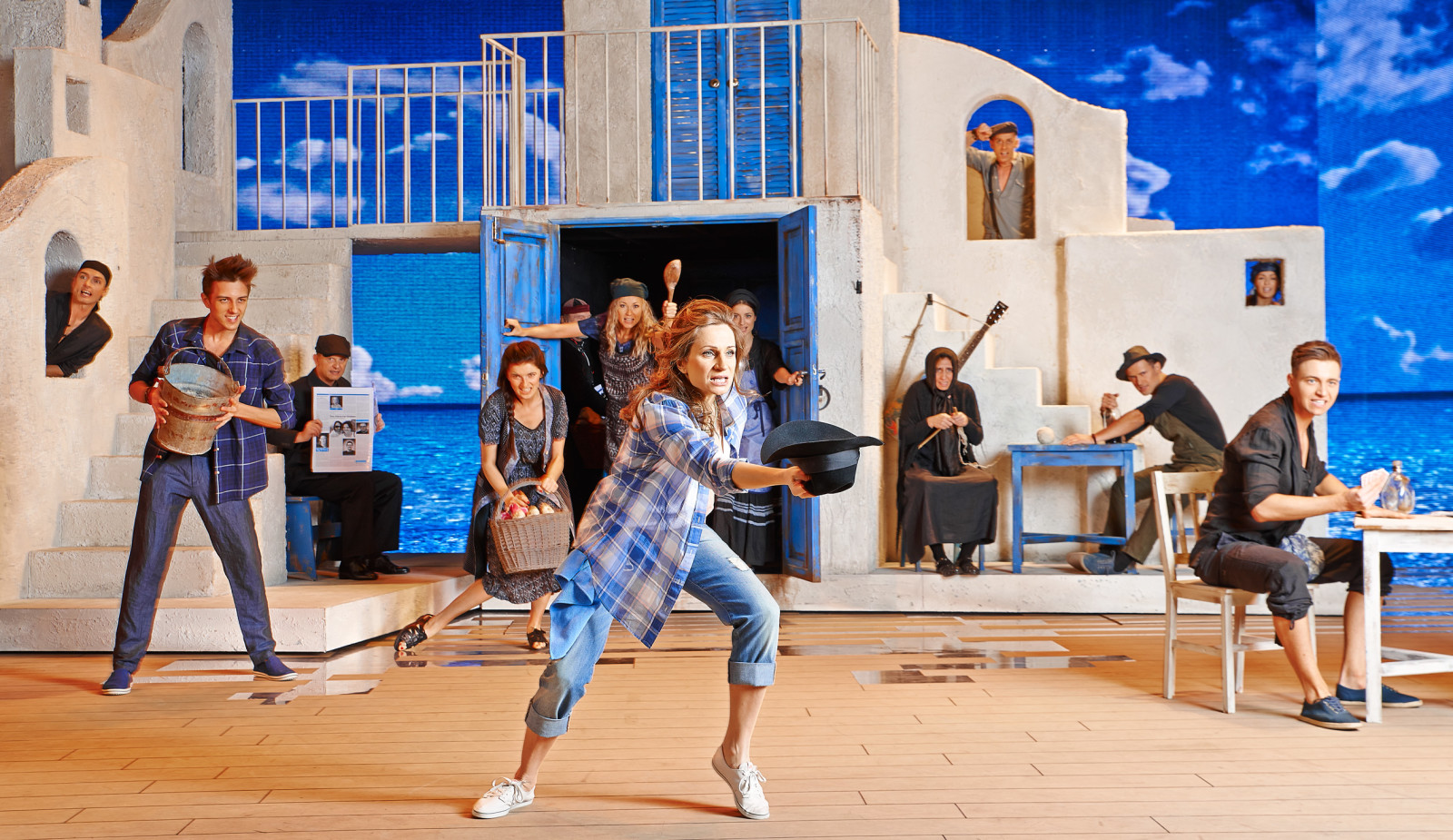 Ateneum
ul. Juracza 2
Built in 1927, this edifice was originally the home of the League of Professional Cyclists. The theatre’s longstanding director Janusz Warminski (1952-96) favoured original, modern pieces, and Ateneum maintains a fine reputation in those orbits. Almost all of Poland’s finest stage actors have played here.

Dramatyczny
Palace of Culture, pl. Defilad 1
Launched in 1949 as the “Theatre of the Home of the Polish Army” this stonker is based in the bombastic Palace of Culture, Stalin’s post-war present to Warsaw. Bertolt Brecht’s remarked on his visit, “What a beautiful alienation effect!” The theatre has seen many famous debuts (actors and playwrights) and it’s still a popular place for modern productions.

Teatr Wielki
pl. Teatralny 1
Founded in 1828, the aptly named Grand Theatre is a destination in itself. Something of a sanctuary of Polish culture during the nineteenth century era of partitions, the theatre had to be completely rebuilt after the Second World War – it had been reduced to little more than rubble during the conflict. In accordance with its original purpose, the theatre performs Polish and international opera – some of the best that you’ll see in Poland. The Teatr Narodowy (National Theatre)-an entirely separate institution – also performs classic plays here, and their branch is housed in the west wing at no.3. The main building also houses an excellent museum of theatre with a host of flamboyant costumes.

Komedia
ul. Slowackiego 19a
Mostly new pieces, and generally comedies, of course, performed by a young cast. Various reactions some like it, some hate it, as is evidenced by their forum. Worth investigating then.

Kwadrat
ul. Czackiego 15/17
Founded in 1975, Kwadrat evolved into a home for comedy and social farce. Besides the best Polish works (usually modern pieces), many English, American and French plays are performed too (in Polish of though!) Their renowned troupe has toured the world.

Nowy
ul. Pulawska 37/39
The ‘New’ theatre stages a variety of plays – most of which have a modern spin on them. Everything from classic Polish children’s tales, to the gods of Polish literature to Monty Python – punters either love it or hate it. Eclectic.

Roma
ul. Nowogrodzka 49
Respected musical theatre. Stages all the big musicals, performed by some of Poland’s finest artists. A great place to catch a lavish, lively show – recent hits have included the Polish versions of ‘Cats’, as well as older classics such ‘Grease’. A popular fixture.

This website uses cookies to improve your experience while you navigate through the website. Out of these, the cookies that are categorized as necessary are stored on your browser as they are essential for the working of basic functionalities of the website. We also use third-party cookies that help us analyze and understand how you use this website. These cookies will be stored in your browser only with your consent. You also have the option to opt-out of these cookies. But opting out of some of these cookies may affect your browsing experience.
Necessary Always Enabled

Any cookies that may not be particularly necessary for the website to function and is used specifically to collect user personal data via analytics, ads, other embedded contents are termed as non-necessary cookies. It is mandatory to procure user consent prior to running these cookies on your website.